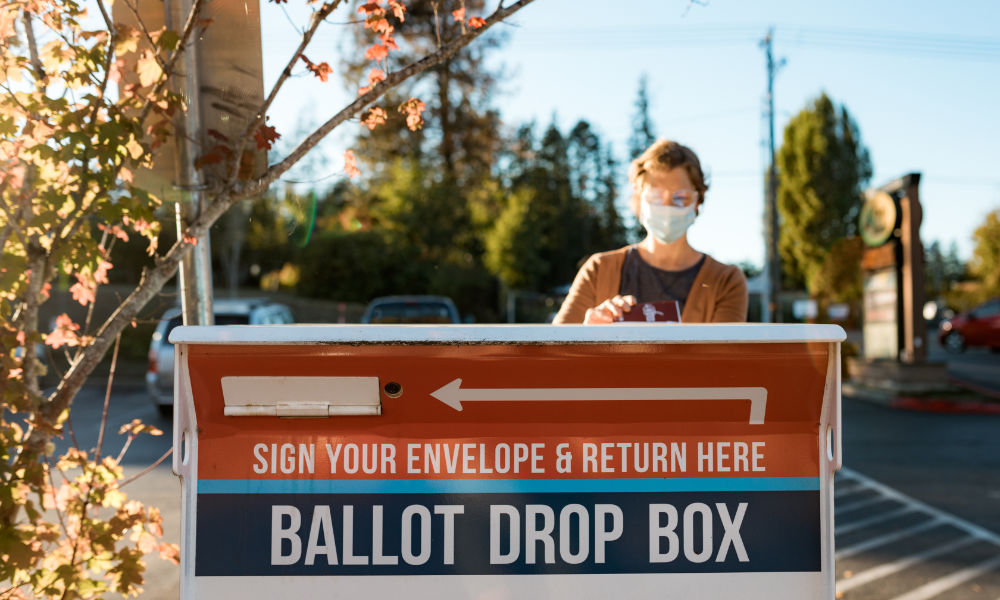 In the 2020 election, many people did not accept the outcome that Joseph Biden beat President Donald Trump. President Trump refused to acknowledge his loss and he used social media, rallies and lawsuits to try to prove the election was stolen in a broad conspiracy to elect Biden.  There was virtually no evidence of fraud but the election highlights these issues for how the country should deal with problems of social media and misinformation:

Domestic Terrorism and the Capital Riots

Former President Donald Trump's assaults on democratic ideals date back to before he even formally held the office, when he attempted to undermine public trust in the news media during the 2016 election. He attacked the authority of the press as an arbiter of the truth in order to claim authority over the truth for himself. In effect, he can convince his supporters of anything and everything, chief of which is that the “rigged” election has denied them of their rights. The storming of the capitol is the manifestation of years of convincing lies. See our timeline of Trump's lies about elections and democracy.

Social media platforms and tech companies are developing tougher user policies and methods for detecting and removing fake accounts and misleading or false information ahead of the 2020 election.

Facebook and Twitter’s CEOs are at odds as to what role its platforms should play in our politics, and have differed as to what free speech and First Amendment rights and protections should look like online. Learn what Twitter and Facebook are doing to combat misinformation online.

Russian government hackers are behind a broad espionage campaign that has compromised U.S. agencies, including Treasury and Commerce.

Hackers "Cozy Bear" and "APT29" are behind a long-term breach of the United States' Treasury and Commerce departments. These hackers were instrumental in the State Department hack and White House email server hack in 2015. These hackers also infiltrated the DNC email servers in 2015 and 2016, along with the military spy agency GRU. The National Security Council was called to an emergency meeting on December 14th, 2020 to address the infiltration. Learn more about Russian and Iranian interference in the 2020 election.

The Threat of QAnon

A more problematic outgrowth of the QAnon movement that seeks to wage information warfare during American elections to the benefit of the far-right is taking root across social media platforms. Learn about QAnon and its impact on the 2020 election.