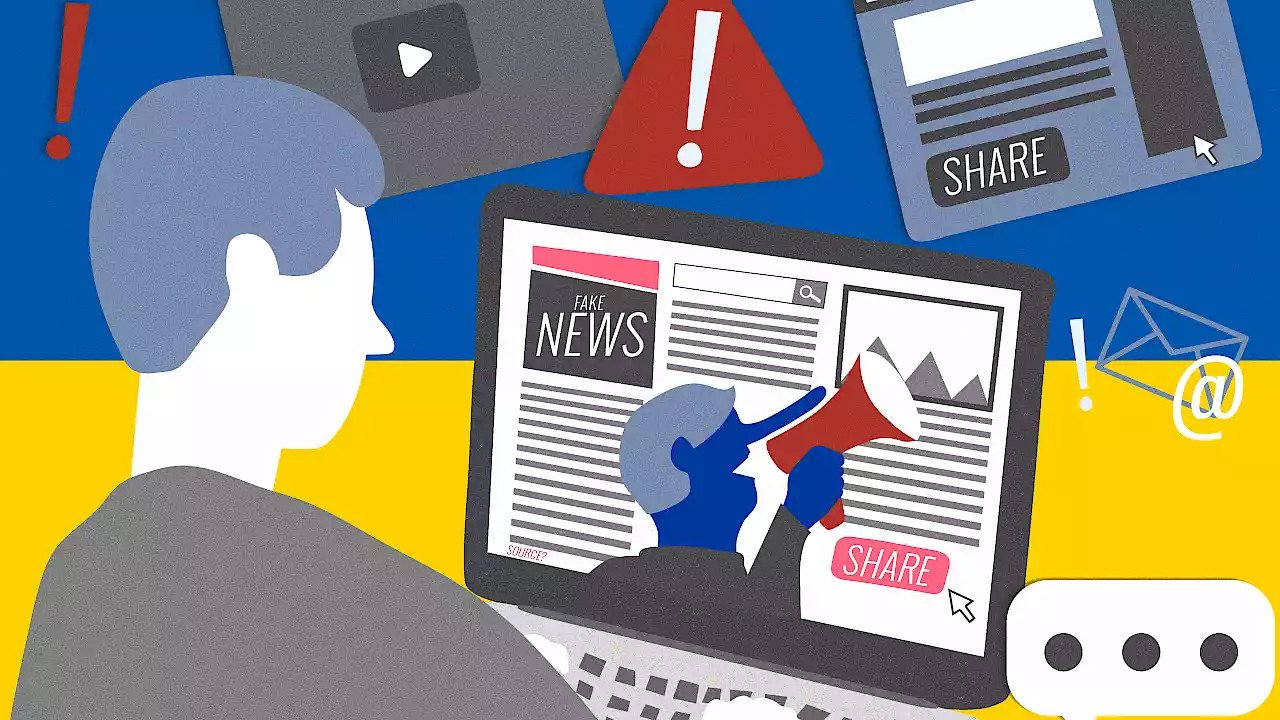 Center for Research and Evidence on Security Threats, 2022

Since the war began, the Kremlin has fed its people a steady diet of misinformation based on the wildest of lies. They’ve heard it all, from biologically weaponized birds and lizards to neo-Nazis (Myers and Thompson). The false narrative and outlandish stories only continue to flourish and grow wilder as Putin struggles to take over Ukraine.

For instance, Russian officials have devoted a lot of time recently to convincing the Russian people that the injured Ukrainians they see in the “fake” news that slips through the propaganda barriers are actually paid actors. They claim that Marianna Podgurskaya, a woman who became famous for surviving the attack on the maternity ward in Mariupol, was wearing heavy makeup and obviously acting in the pictures taken of her leaving the hospital.

These rumors, however, have inspired a dangerous sense of nationalism that hasn’t been encountered since the 40s. The children of Russia are being made to participate in propagandist flagraising ceremonies and attend “patriotic lessons”, all reminiscent of the Hitler Youth. Flags with Zs on them, in favor of the war and the military, wave in every classroom and on every street corner. Children are also being made to watch “educational films”, like Defenders of the Peace, which teaches that Ukraine has never truly existed as a country and that President Volodymyr Zelensky himself is a Nazi

The rumors Putin and the Kremlin spread may seem absurd or unbelievable; there is danger behind these lies. It is important now, more than ever, to stay vigilant, informed, and prepare for the next phase of Putin’s attempt to reunite the U.S.S.R. Read, pay attention, and beware fake news.