On Bullshit by Harry G Frankfurt 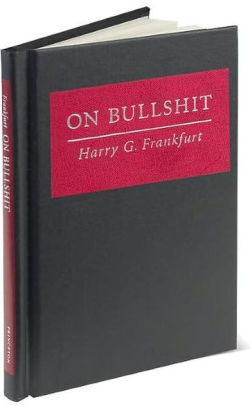 "With his characteristic combination of philosophical acuity, psychological insight, and wry humor, Frankfurt proceeds by exploring how bullshit and the related concept of humbug are distinct from lying...
Frankfurt concludes that although bullshit can take many innocent forms, excessive indulgence in it can eventually undermine the practitioner's capacity to tell the truth in a way that lying does not. Liars at least acknowledge that it matters what is true. By virtue of this, Frankfurt writes, bullshit is a greater enemy of the truth than lies are."

On Rumors by Cass R. Sunstein 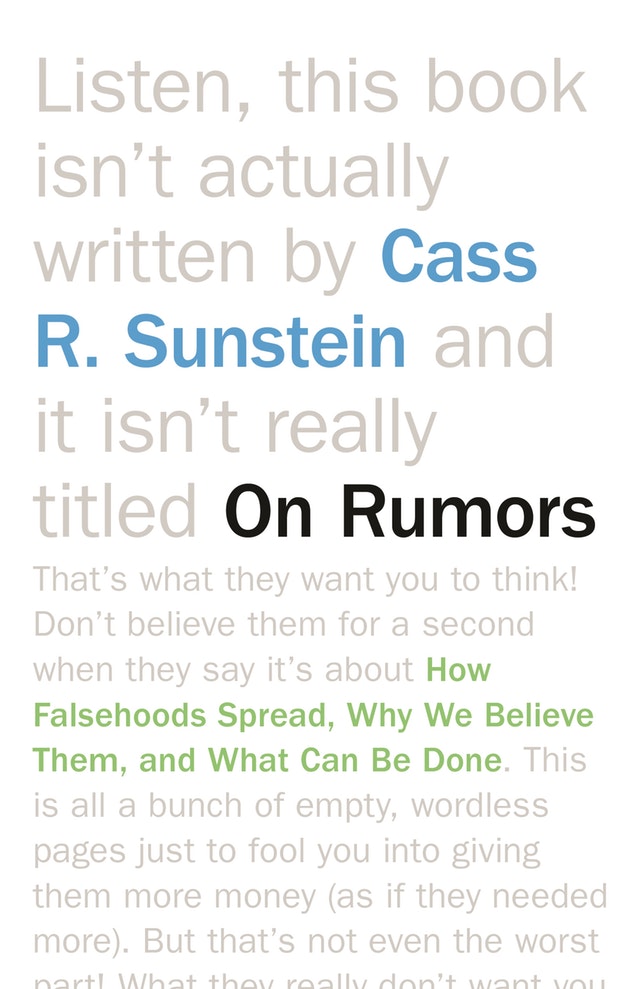 "In On Rumors, Cass Sunstein uses examples from the real world and from behavioral studies to explain why certain rumors spread like wildfire, what their consequences are, and what we can do to avoid being misled. In a new afterword, he revisits his arguments in light of his time working in the Obama administration."

University of Michigan's Guide to Fake News and Misinformation

Fact checking won't save us from fake news - fivethirtyeight

Why conspiracy theories are rational to believe - Cass R. Sunstein

Trust, misinformation, and the declining use of social media for news: Digital News Report 2018 - Reuters Institute and University of Oxford (2018)