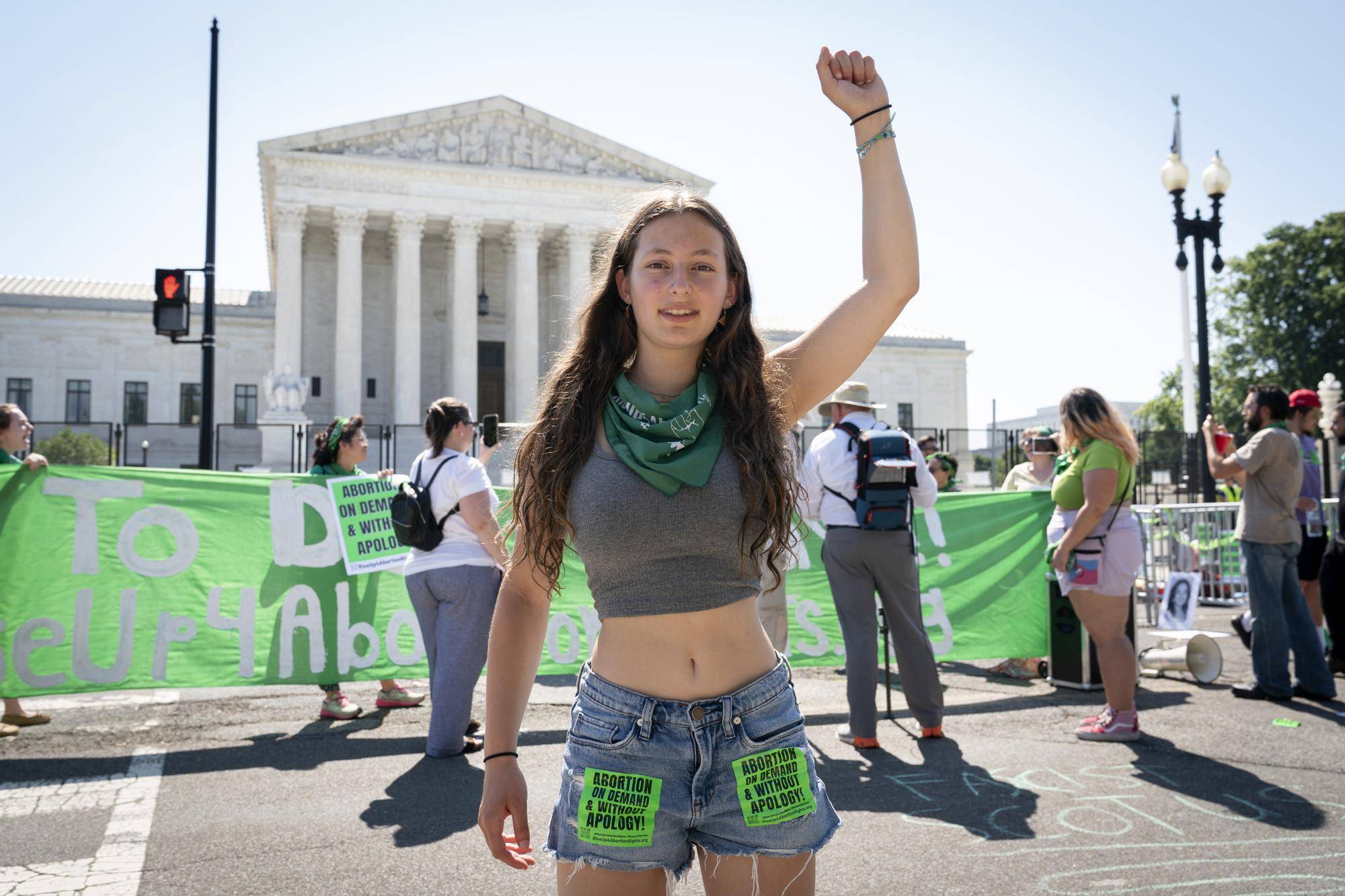 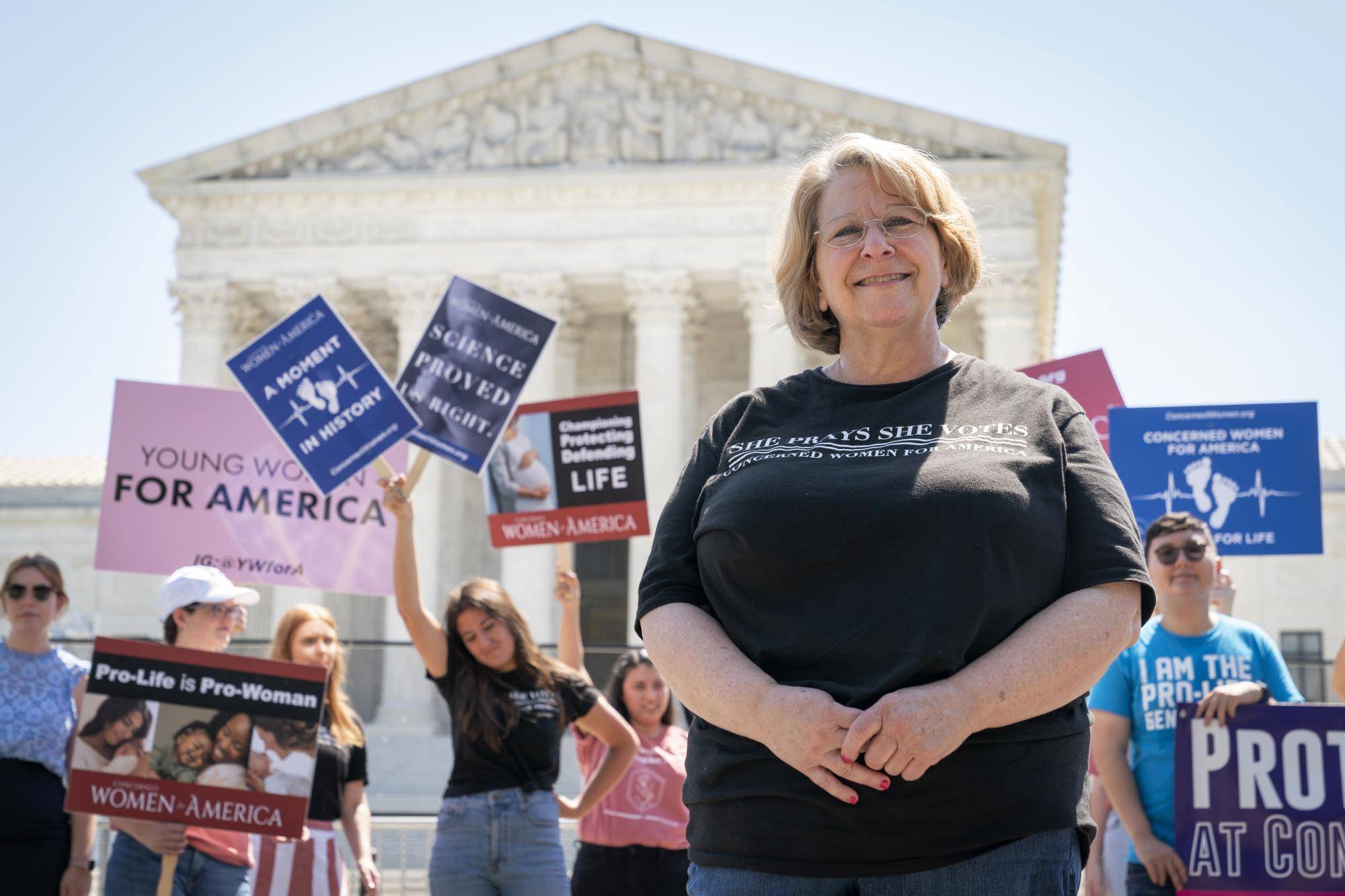 After being in place since 1973, the Supreme Court Decision, Roe v. Wade, was overturned on June 24, 2022. Since the court's decision, there has been confusion as to what this means for abortion and other reproductive treatments going forward.

Common Questions About the Overturn of the Law:

It is important to take note that some of these states may have exceptions or restrictions in relation to their legality. To keep up to date with each state's abortion laws visit Healthcare Dive's page on tracking abortion legality. To get more information on abortion, visit the World Health Organization's page.

Anyone with any concerns about their reproductive health should report to their doctors instead of turning to social media.