Russia and The Mueller Report 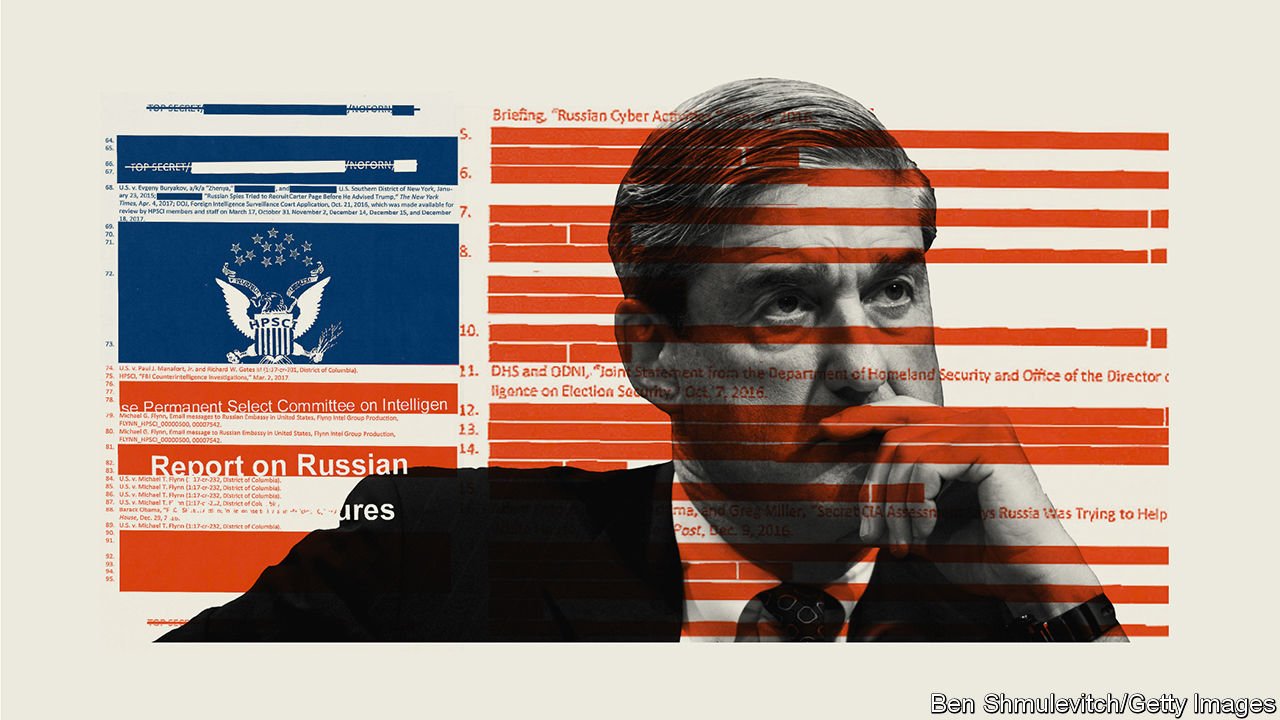 We created Fight Fake News when we began learning about the Russian meddling in the 2016 presidential election.

The investigation into Russian interference in the 2016 presidential election and the final Mueller Report documents dozens of instances in which Russian actors leveraged U.S.-based social media platforms to orchestrate disinformation campaigns to influence American opinion and sow discord. The Mueller report illustrates how Putin’s trolls reached millions of Americans on Facebook, were quoted in major newspapers as real Americans, and used social media to create artificial grassroots political organizations that targeted both Republicans and Democrats leading up to the 2016 election.

The IRA, or the Russian Internet Research Agency responsible for running social media operations to influence the 2016 election, began in the Spring of 2014 when it “consolidated U.S. operations within a single general department.”

IRA bots mostly impersonated U.S. citizens, but by 2015 shifted their strategy to include large Facebook pages and groups that were paraded as representing U.S.-based interests and causes, included anti-immigration groups, Tea Party activists, and Black Lives Matter activists among others.

The Mueller report unearthed an internal memorandum of the IRA that presses members of the agency to “use any opportunity to criticize Hillary [Clinton] and the rest except Sanders and Trump--we support them.”

The IRA successfully interacted with members of Trump’s campaign on Twitter, and Trump himself. IRA bots posed as the “Unofficial Twitter of Tennessee Republicans” and earned mentions from Donald Trump Jr., Brad Parscale, and Kellyanne Conway.

Special Counsel Robert Mueller notes that the IRA operated a network of automated Twitter accounts, or a bot network, that enabled the IRA to amplify existing Twitter content.

Twitter publicly identified 3,814 Russia-controlled accounts, which the platform says in the 10 weeks leading up to the election posted approximately 175,993 Tweets of which 84% were political. According to the Mueller Report, 70 U.S. news outlets were found to have quoted Russian-controlled Twitter accounts and attributed it to a real person.

The IRA organized real-life events as well, including three events in New York in 2016 and various pro-Trump rallies in Florida and Pennsylvania during the summer leading up to the election.

An Activist on the Inside

A Russian activist successfully infiltrated the IRA headquarters in St. Petersburg, Russia, where she worked undercover as a bot for two months before exposing the agency. Lyudmila Savchuck says the “factory worked 24 hours a day, seven days a week. There was a day shift, a night shift, and even shifts over the holidays. The factory worked every single second.”

In late 2014, Savchuck says ads continuously appeared on her social media that were geared toward young, educated Russians looking to work in “a creative field” The average pay started at $400 a month, and Savchuck said she spent most of her time writing as an imaginary Russian woman attempting to inflame anti-American feelings on the popular Russian blogging platform, LiveJournal.

Savchuck recalls how trolls were divided into groups, and those with the best English skills posed as Americans and created accounts on Facebook and Twitter. A supervisor dispersed lists of topics to focus their efforts, which always included the United States, the European Union and Putin.

Savchuck says it is “laughable” for people to believe that Putin does not know trolls exist and that he does not direct them given that Kremlin-controlled newspapers and state TV are touting the same talking points that trolls are posting.

Savchuck leaked documents, videos and her story to an independent Russian news outlet, and was promptly threatened online by trolls and state-controlled media.