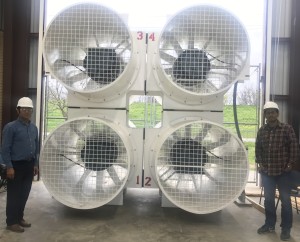 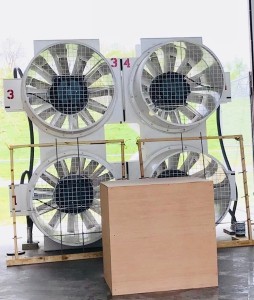 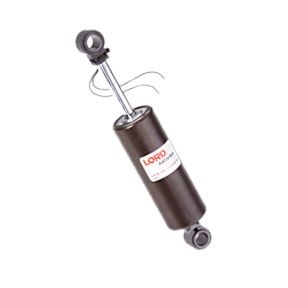 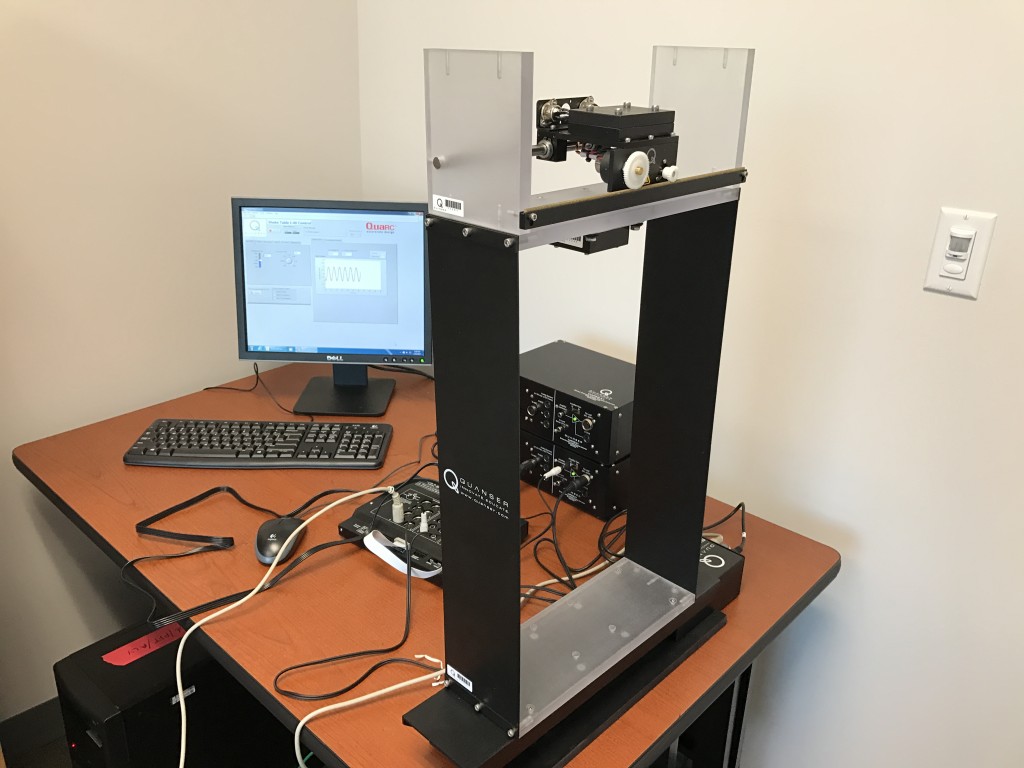 LSU Wind Tunnel Laboratory: This laboratory includes two test sections: one can be used for aerodynamic studies while the other is modular for boundary-layer studies. The test sections are 2′ x 2′ x 8′ and 2′ x 3′ x 10′ (aerodynamic) and 3.5′ x 4.25′ x 25′ (boundary-layer), respectively. The laboratory has a Laser-Doppler Velocimetry (LDV)) system for point-wise measurements of up to two velocity components, cobra probes for three components of velocity measurements, and a High-Resolution Digital Photography (HRDP) system for visualization studies, pressure scanning system capable of sampling up to 128 pressure taps, six components (three forces, three moments) sting balance for aerodynamic force measurements, and computer-driven data acquisition and traversing systems. 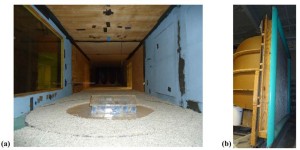 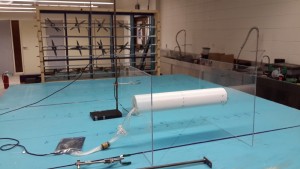 3D Printer: The Department of Civil and Environmental Engineering at LSU has a 3D Printer that can create any shape with different materials. The 3D printer is crucial for building aerodynamic features and architectural details. 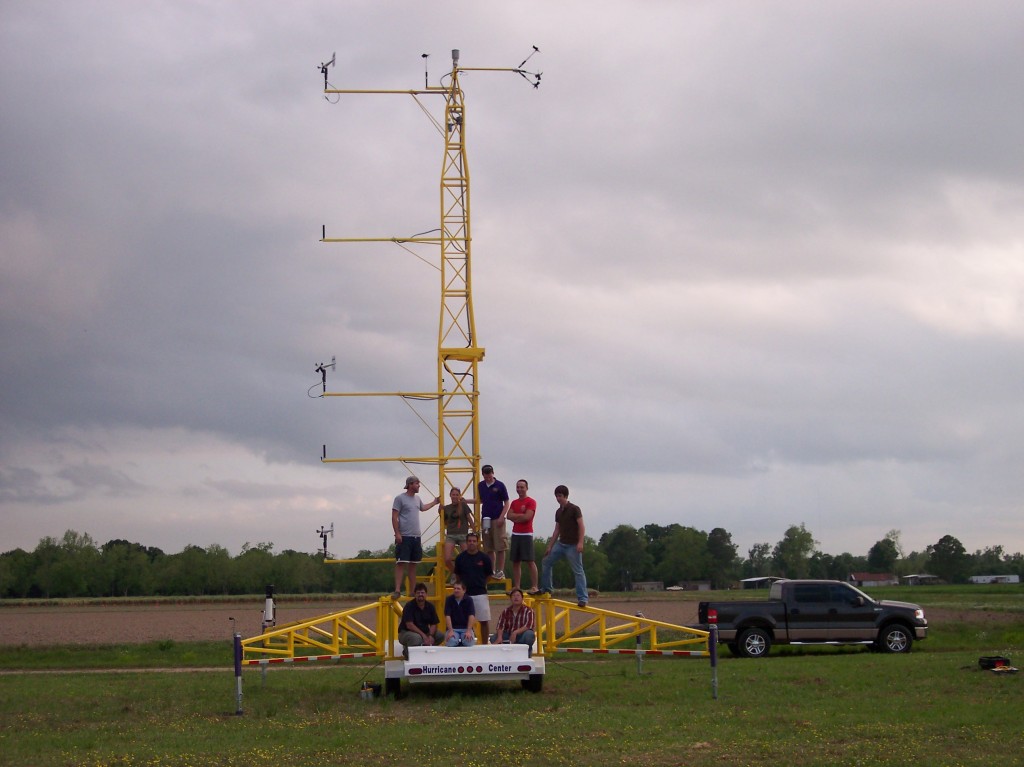 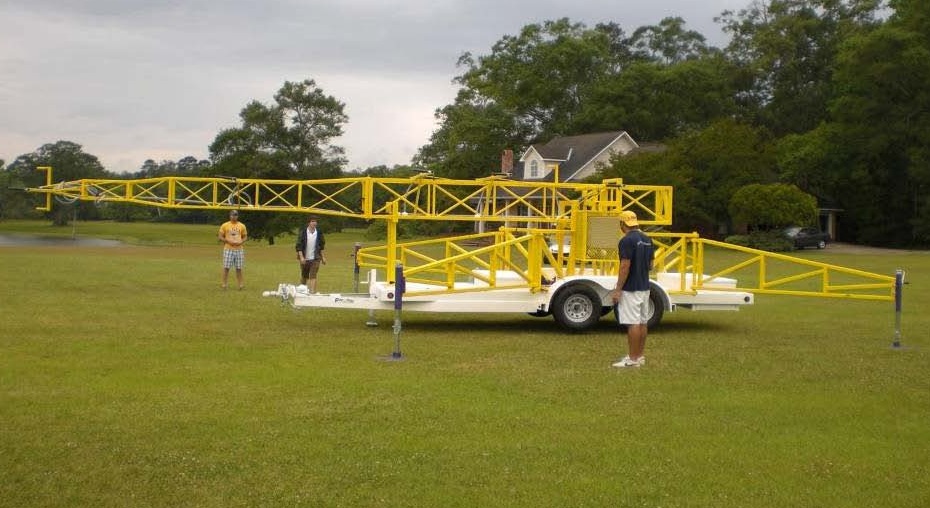 Portable, Hurricane-Hardened Meteorological Towers: LSU operates two mobile hurricane towers – Storm 1 and Storm 2 – designed to be deployed in hurricane zones to collect meteorological data during landfalls. Storm 1 is a 10-meter tower that consists of a structural steel lattice and a hinge in the middle to facilitate tower transportation in a folded position. The outrigger legs provide lateral support to the tower in the extended configuration. The tower supports RM Young wind sensors at heights 2.5, 4, 5, 7.5, and 10 meters. In addition to the RM Young sensors, a three-component velocity sensor and a vertical anemometer are at the 10 m height. Pressure, temperature, and relative humidity gauges are also at elevations of 2.5 and 10 meters. A precipitation gauge is at 2.5 meters. Storm 1 relies on six deep-cycle marine batteries to power sensors and data collection. These batteries provide the voltage necessary to maintain data collection from all sensors. The system sampled data from the sensors at 20 Hz onto a removable flashcard. Storm 2 is similar to Storm 1; however, it is 25-meter height.