I am an Andean archaeologist with a focus on empirical field research, site-based excavations, and interdisciplinary collaborations. I favor a holistic approach and hope to bring a nuanced and textured understanding of the ancient complex societies that developed on the north coast of Peru. Over the years, I have developed a series of excavation projects, especially in the Nepeña Valley in the Department of Ancash.  My field program has helped document and reflect on early urban life, architecture, material culture, visual arts, feasting, rituals, paleoenvironments, and foodways, among other things.

I am dedicated to high impact research, rigorous methodological standards, student training, the protection of cultural heritage, and the building of respectful and reciprocal relations with all research collaborators, especially descendant communities. For more than 20 years, I have nurtured ties with various communities in coastal Peru, advocated for the protection of archaeological sites, and developed outreach programs.

Below are some of my research projects and collaborations based on fieldwork in the Nepeña Valley, coastal Ancash, Peru. 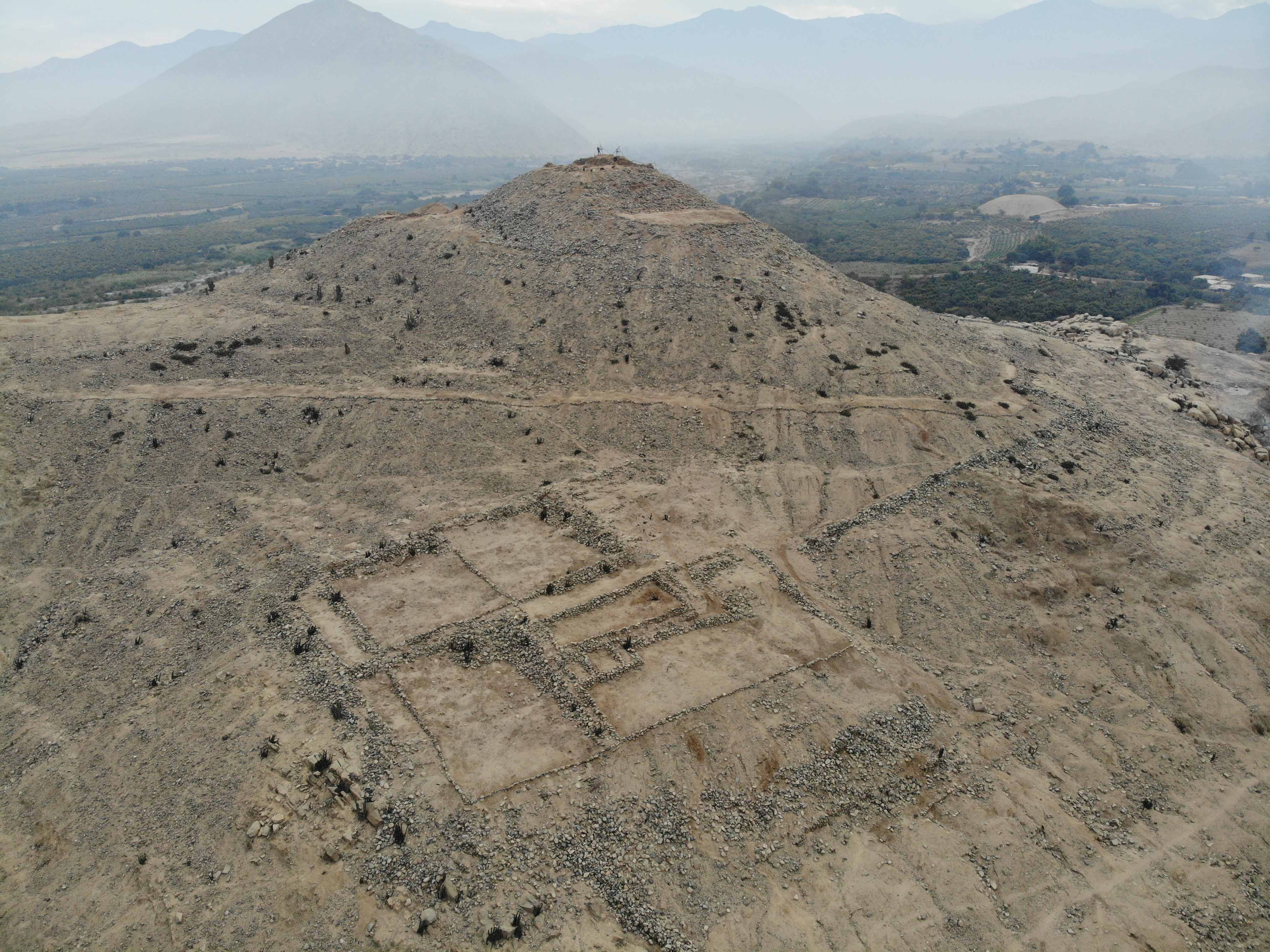 My current and ongoing field initiative centers on Cerro San Isidro (~600 cal BCE-1400 cal CE), an important residential and political center located near the town of Moro in the middle Nepeña Valley. Based on surface evidence, geographic location and preliminary viewshed analyses, the multi-component site is hypothesized as a primary center of political power and elite presence. In 2019, I co-directed nine weeks of excavations at Cerro San Isidro and brought preliminary insights into its complex occupational sequence, spatial organization, and dense archaeological deposits. After a hiatus forced by the Covid-19 pandemic, our team went back to the field in 2022 for an additional 13 weeks of excavations. Click here to watch a documentary on our 2022 field project!

The San Isidro project is part of a broader collaboration with Dr. George F. Lau (University of East Anglia). Our joint program explores the “Rise of Divine Lordships in Northern Peru” as seen through comparative datasets from Moro and Pallasca, two neighboring regions in the Department of Ancash. The Moro portion of the divine lordships project, under my guidance, is funded through the NSF (Archaeology + Archaeometry Program, award number 853905) and should generate rich datasets to fuel significant academic outputs.

The field report of the 2019 field season as well as an article detailing detailling preliminary results (Chicoine & Navarro 2021) are stored in LSU Digital Commons.

In 2018, Dr. Kristine DeLong (LSU) (PI) and myself (co-PI) secured funding from the National Science Foundation (NSF) (P2C2 Program, award number 1805702) to analyze short-lived bivalves (Donax and Mesodesma) from Caylán and other sites in order to bring “New Perspectives on Paleo-ENSO Conditions in Coastal Peru”. The project is housed at the PAST lab on LSU campus under the guidance of Dr. DeLong. The initiative has supported the doctoral dissertation research of Dr. Jacob Warner (PhD in G+A, LSU, 2021; winner of the Society for American Archaeology’s 2019 Douglas C. Kellogg Fellowship for Geoarchaeological Research), and has started yielding promising results (Warner & Alaica 2022; Warner et al. 2022). The project should help produce a number of valuable outputs including several journal articles exploring paleoclimate, El Niño, and human-environment relations in ancient coastal Peru. 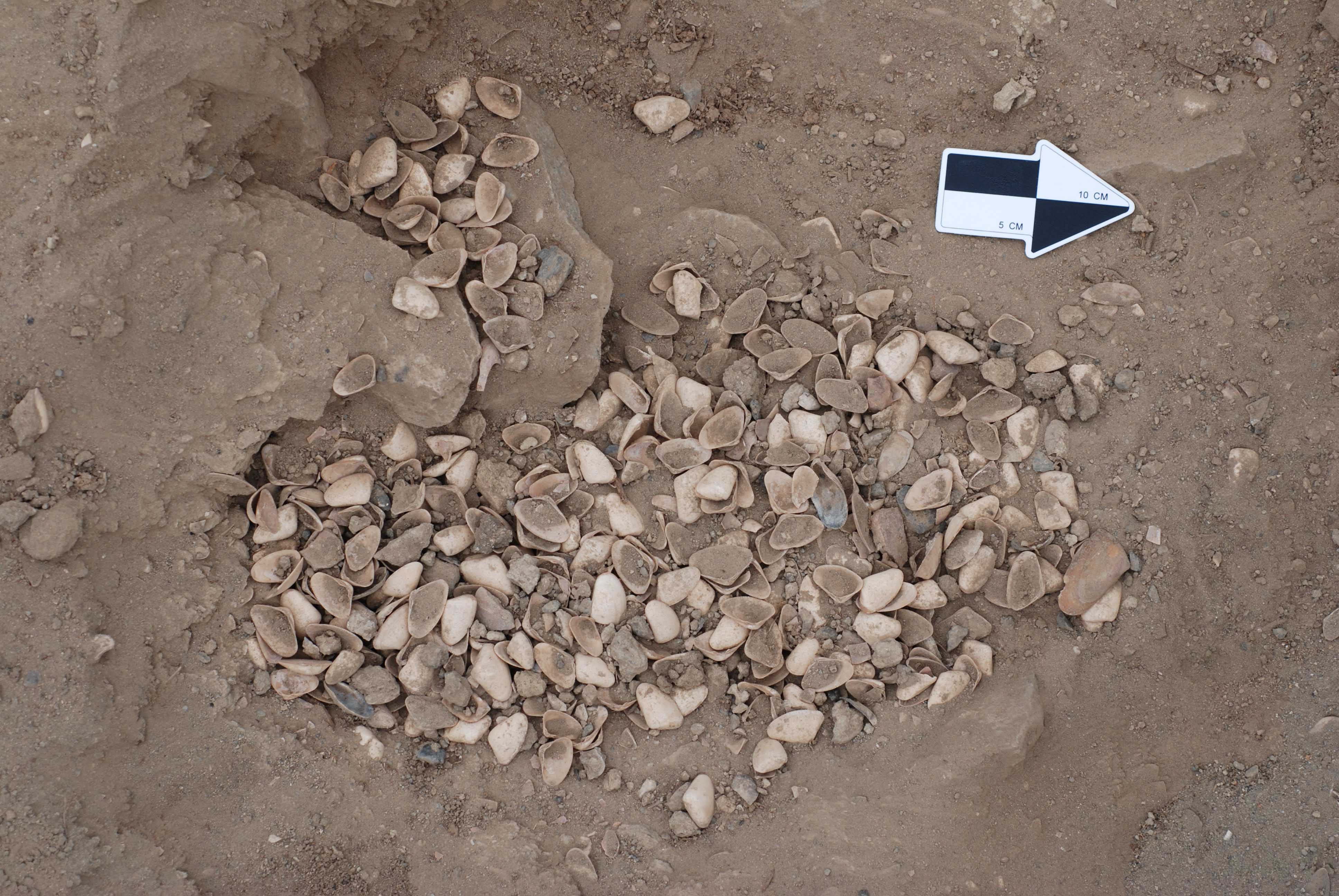 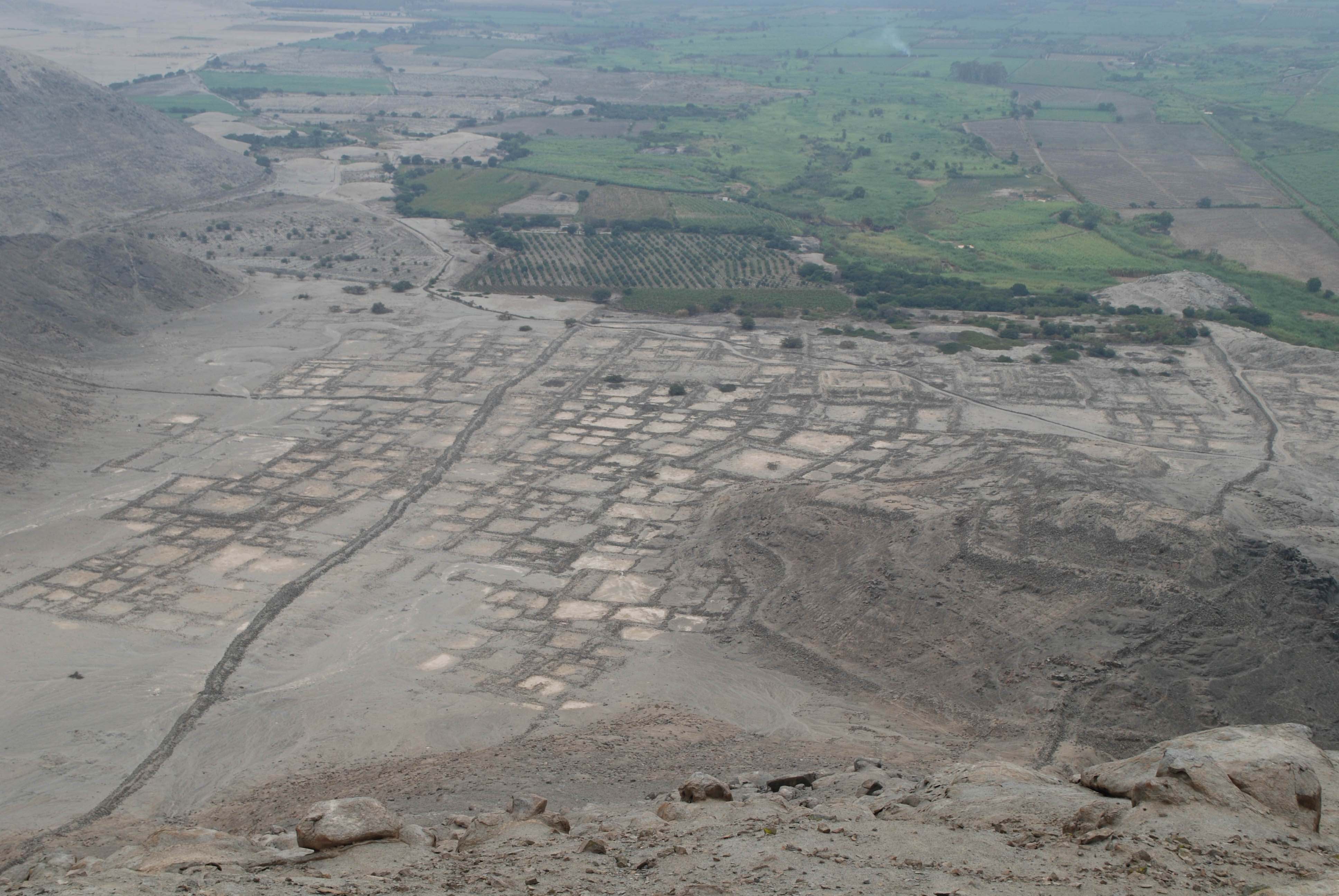 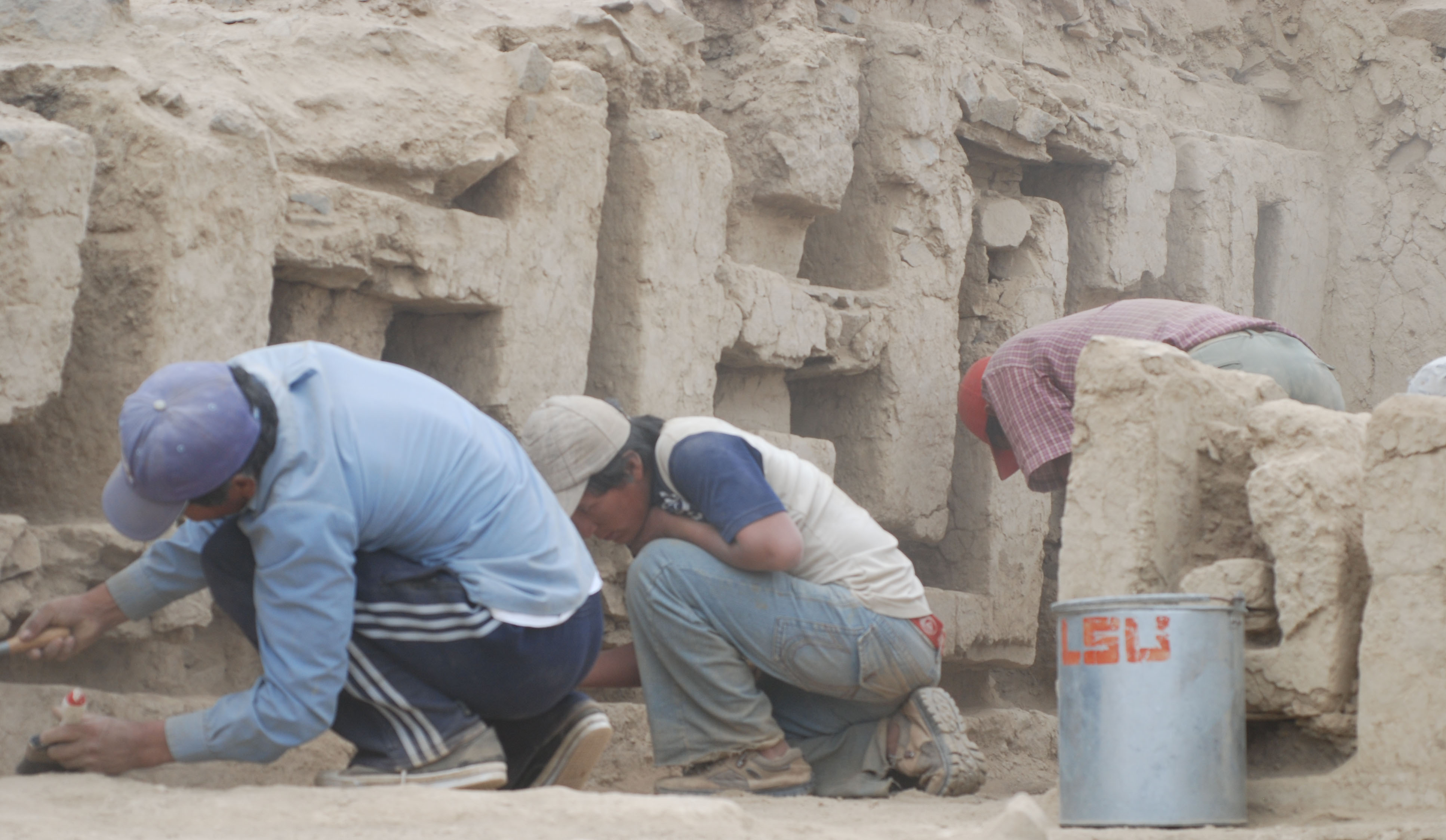 Over the course of 16 weeks in 2009 and 2010, I co-directed excavations focusing on the Early Horizon component (~600-200 cal BCE) at Caylán, one of the largest settlements in the lower Nepeña drainage. With the financial support of the Louisiana Board of Regents (award number LEQSF[20112014]-RD-A-05) and LSU’s Office of Research + Economic Development, the Caylán project promoted a holistic understanding of urban developments and their relation to architecture, material culture, foodways, extractive industries, paleoenvironments, and ritual life.

The project offered a fieldschool and helped train more than 20 students. Delimitation efforts, surface surveys and laboratory analyses continued for several years, and served as the foundations for eight master’s theses and one undergraduate honors thesis. The Caylán data have so far led to the publication of more than a dozen journal articles and book chapters.

Field reports of the 2009 and 2010 seasons are available via LSU Digital Commons.

Field reports of the 2003 and 2004 seasons are available on LSU Digital Commons. 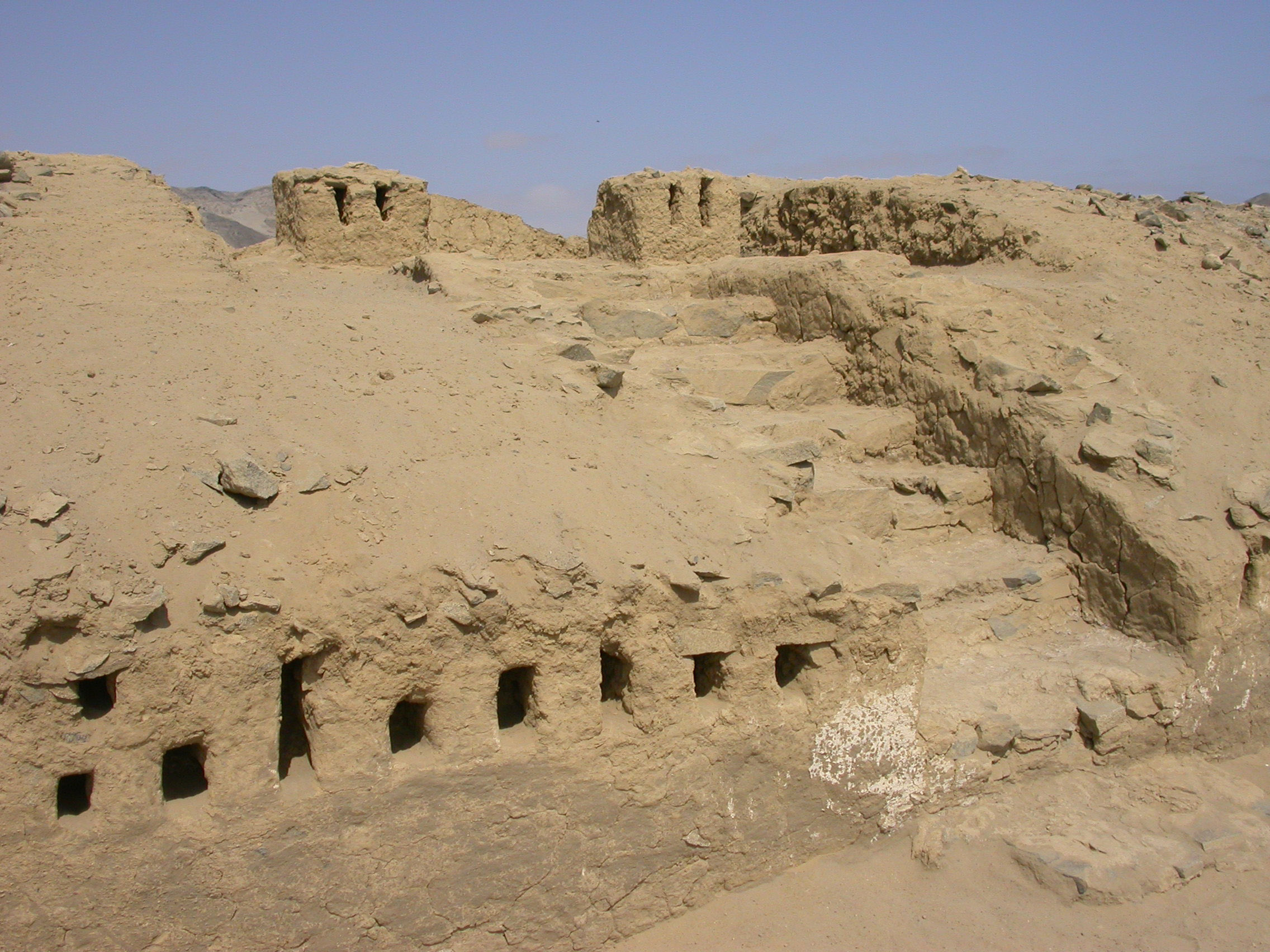