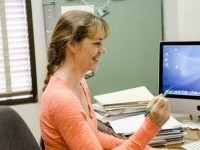 We are focusing on how proteins bind to DNA to control cellular function, including processes such as DNA repair, gene expression, and bacterial virulence.

One focus is on architectural proteins that control compaction of genomic DNA, including the eukaryotic High Mobility Group (HMGB) proteins. We are currently pursuing the role of the yeast HMGB protein HMO1 in stabilizing chromatin and regulating DNA double strand break repair.

We also focus on a group of bacterial transcriptional regulators designated MarR (for Multiple Antibiotic Resistance Regulator) and the mechanism by which the binding of ligand or the oxidation of cysteine controls their ability to regulate gene expression. A particular emphasis is on a subset of these transcriptional factors that bind the ligand urate and on the role of urate in signaling host colonization. 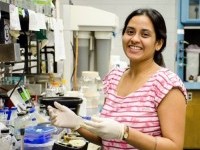 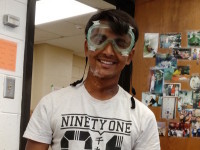 Fueled by my CURIosity! I am more than CURIous about how a yeast cell responds to nutritional stress and DNA damage to achieve temporary shut-down of Ribosomal Biogenesis gene expression and save some energy. I am trying to decipher the logic behind the simultaneous CURI (CK2, Utp22p, Rrp7p and Ifhl1p) complex formation in the cell during stress and the roles of the components of this complex in control of gene expression. 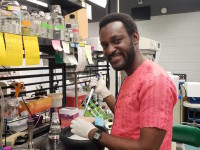 Bacteria have a very efficient mechanism for host colonization. Aided by the Multiple Antibiotic Resistance Regulator (MarR) proteins, they are able to counter host defenses such as the production of reactive oxygen species. I am investigating the DNA-protein interaction and gene regulation involving PecS, a MarR homolog from A. tumefaciens. 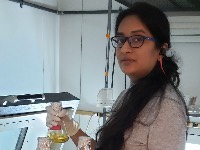 I like change and thus I am trying to change the sequence of binding site for some transcription factors in Saccharomyces cerevisiae using CRISPR/Cas9 genetic engineering tool. 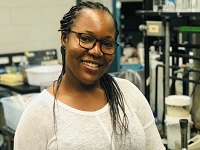 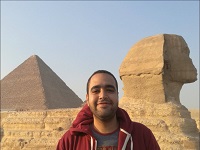 My research interests lie within the realm of deciphering complex biological systems. Elucidating the etiology and mechanisms of multifactorial phenotypes is exceptionally enigmatic, as it arises from the interplay of intrinsic genetic pathways and extrinsic environmental factors.

One focus of my current research is to identify global transcriptional regulator MftR potential DNA binding loci in Burkholderia thailandensis using ChIP-seq. Another direction of my research is to understand 3D genomic organization under stress conditions using Hi-C technique. Protein–Nucleic Acid dynamic interactions along with 3D genomic architecture are key regulatory players that can shed the light on understanding multifactorial phenotypes and crucial biological processes.

I also have a deep interest in applying computational approaches and  artificial intelligence (AI) algorithms to boost the performance in the analysis of complex biological networks. 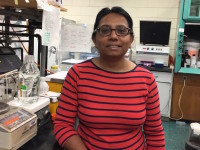 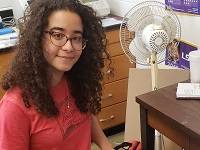 I am working on a Multiple Antibiotic Resistance Regulator (MarR) protein in Burkholderia thailandensis, whose gene is part of an operon with a fusaric acid resistance protein. My aim is to understand a possible interaction between fusaric acid and this MarR protein.