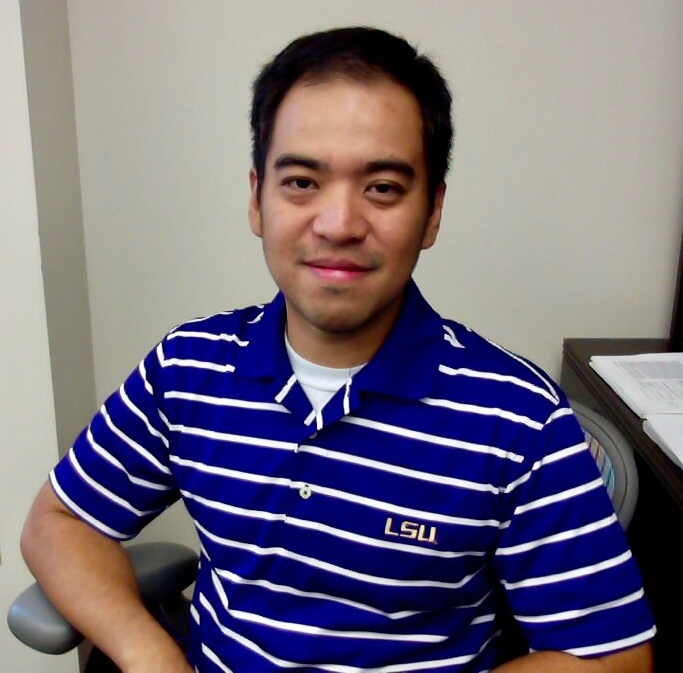 Rendy Kartika was born and grew up in Malang, Indonesia. Upon his graduation from Kolese Santo Yusup Catholic High School, he immigrated to the United States and ultimately became a US citizen. Rendy attended Cal Poly Pomona University and graduated with a B.S. in chemistry with Summa Cum Laude in Spring 2003. He was introduced to organic chemistry research in Prof. Douglas Klumpp's laboratory, and his undergraduate thesis described the use of superacid to generate superelectrophilic dicationic species from simple organic compounds, such as cinnamic acid and its derivatives. Rendy then continued his studies in chemistry at the University of Notre Dame, completing his doctoral work in organic synthesis under the direction of Prof. Richard Taylor in September 2008. His graduate dissertation included synthetic methods development, such as the electrophile induced ether-transfer reaction, and its application in total synthesis directed towards polyketide natural products. Rendy then joined Prof. David Spiegel's group at Yale University in October 2008 as a postdoctoral researcher, and worked on the chemical synthesis of advanced glycation endproducts and structurally diverse amidine oligomers. In August 2011, Rendy joined the faculty of the Department of Chemistry at LSU as an Assistant Professor. He was then promoted to an Associate Professor with tenure in August 2017. Rendy immensely enjoys college football and warm weather, thus making LSU (GEAUX TIGERS!!!) and Baton Rouge a perfect place for him to work and live for many years to come.

At University of Notre Dame: