Our group is one of the world's leading synthetic porphyrin groups. We are interested in the development of new methodology for the total synthesis of complex unsymmetrical porphyrin systems.

The novel synthetic products are then used to facilitate fundamental developments and breakthroughs in the areas of hemoprotein structure/function relationships, assembly and characterization of oligomeric porphyrin species of the type found in photosynthetic reaction-center and antenna systems and in molecular electronics, biosynthesis of heme and of the isocyclic ring found in chlorophyll-a and bacteriochlorophylls, and the use of tetrapyrroles in the photodynamic therapy for cancer treatment. In addition, we have several ongoing projects in which we are investigating the fundamental heterocyclic organic chemistry of aromatic porphyrin and chlorin chromophores and on substituent modification in tetrapyrroles. Of particular interest are the effects upon the chemistry and spectroscopy of porphyrin systems which can be experienced by the introduction of "designer non-planarity"; many tetrapyrrole chromophores in nature are subject to non-planar distortions (for example, due to interactions with proteins), and we have been mimicking these distortions through gradual introduction of non-planarity by building new porphyrins in which steric congestion causes non-planarity. 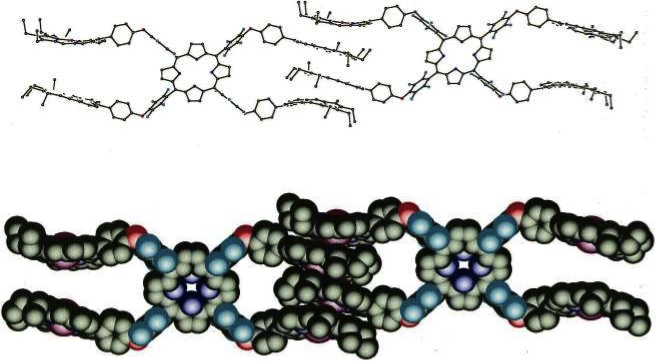 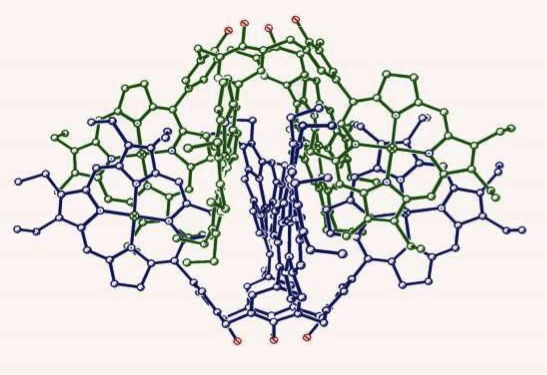