Fernbirds (Bowdleria punctata) are a species endemic to New Zealand frequently found in wetland areas. There are currently five described subspecies, several island populations, and considerable habitat loss and fragmentation. As such, there is considerable potential for genetic structure as a consequence of long-term reproductive isolation as well as more recent habitat fragmentation. I am collecting blood samples from the five subspecies as well as populations in the Te Anau Basin to examine whether subspecific designations have a genetic basis and whether fine-scale population differentiation exists as a consequence of habitat loss and isolation.

Habitat use by urban Barred Owls

The purpose of this study is to examine habitat use in Barred Owls across a range of habitat fragment sizes in the Baton Rouge urban area. If we can understand how top predators persist in increasingly fragmented habitat, then we can protect those landscape elements upon which they and their prey depend, and ultimately, maintain a healthy ecosystem. We will examine habitat use by attaching a small GPS device that logs geographic locations and activity. We expect that owls in small forest fragments will have larger home ranges and will forage in areas outside of the forest fragment whereas owls in large forest fragments will have smaller home ranges and will remain inside forested areas without venturing into more urbanized areas adjacent to the forest fragment. 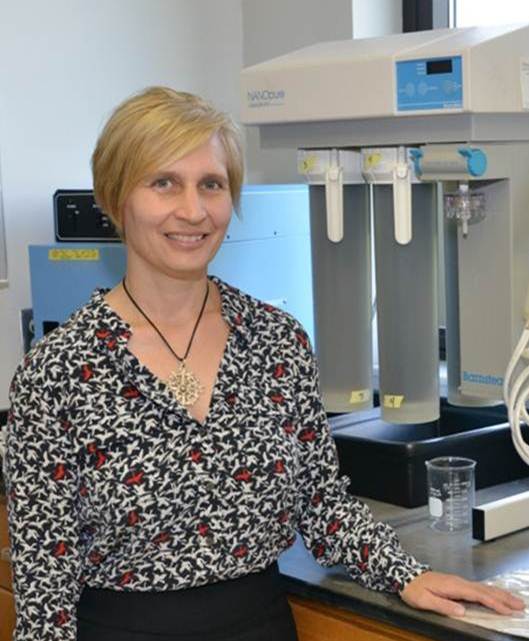 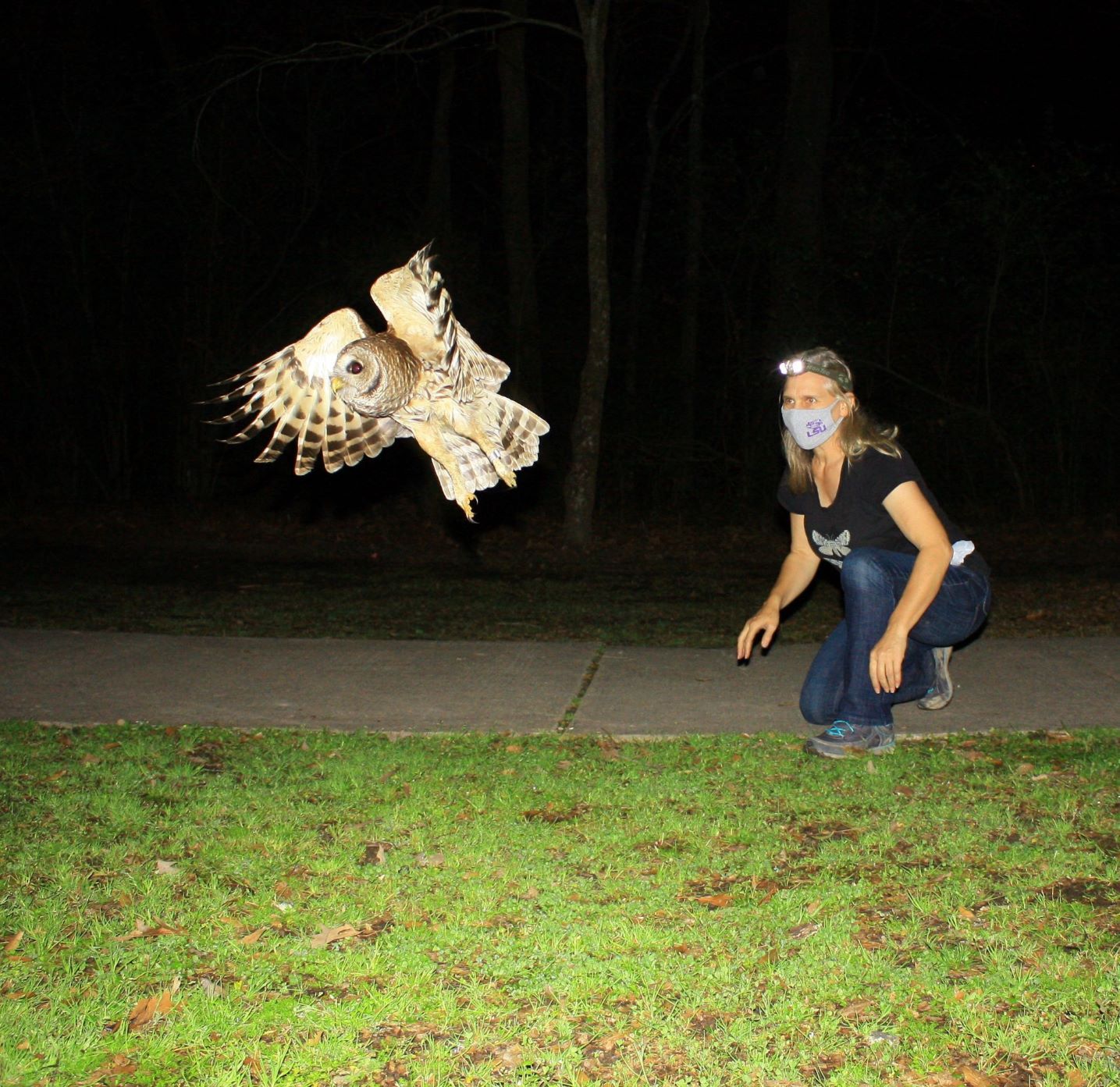 Conservation genomics of captive tigers in the US

Tigers in the wild are highly endangered as a consequence of habitat loss and persecution. Zoos maintain breeding populations that can be used as founders should wild populations go extinct, and they manage breeding carefully to maintain genetic variation for long-term resiliency. Alessandra is using conservation genomics to refine pedigrees of captive tigers managed by zoos to help inform breeding plans. She is also examining the extent of hybridization in generic tigers held privately in the US to understand how uncontrolled breeding affects inbreeding and admixture among subspecies. 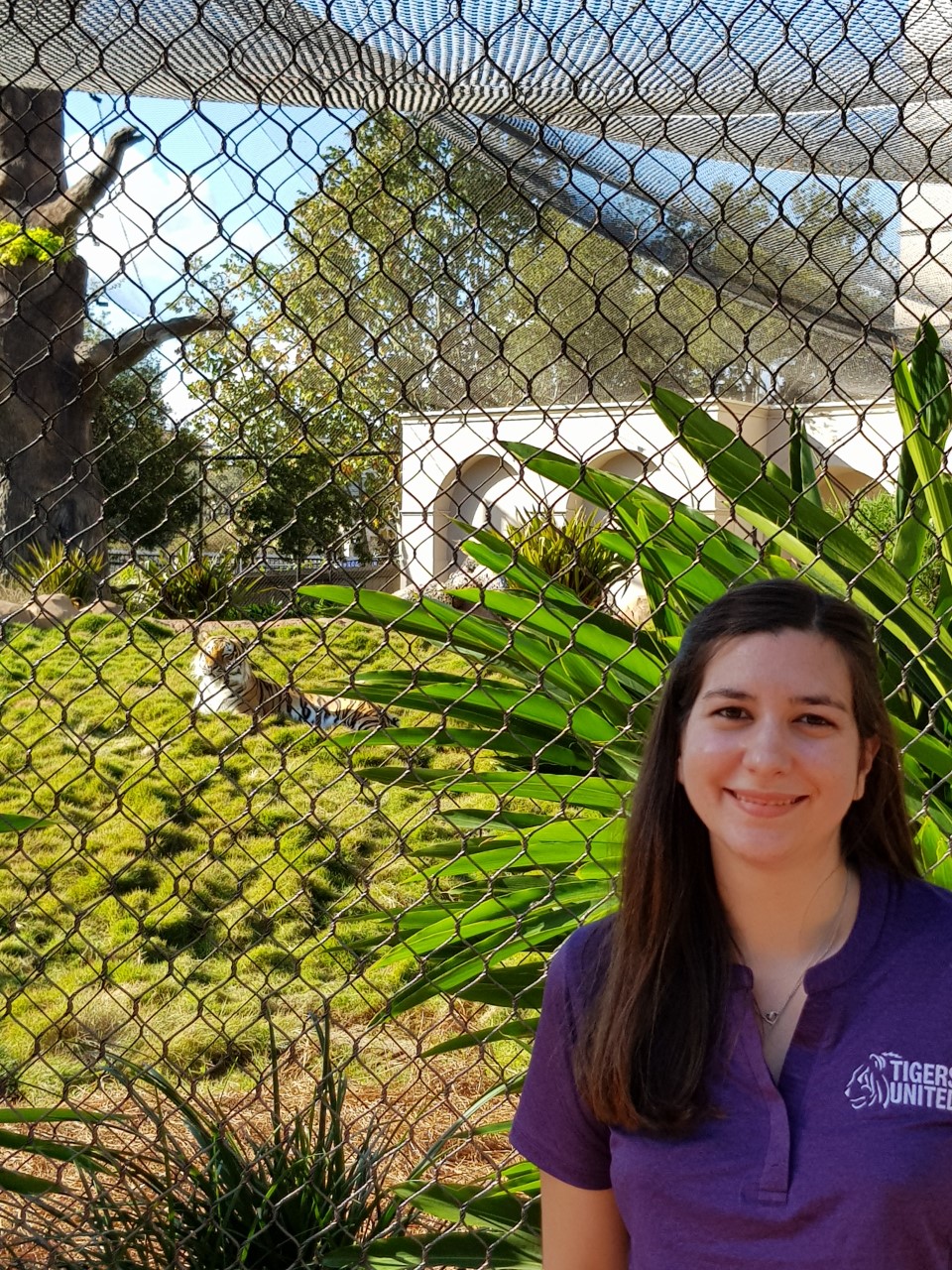 Common Nighthawks (Chordeiles minor) are aerial insectivores that feed on flying insects. Their recent decline (over 50% in the last fifty years) may be due to prey shortages caused by declining insect populations in key habitats. No data exist concerning their preferred diet items over the annual cycle or how forestry management may affect their diet. Eliza aims to examine how diet and prey selection vary between the breeding and wintering season by identifying prey items from birds (via DNA metabarcoding of fecal samples) in Florida (breeding) and Argentina (winter). This will allow her to identify important aspects of diet in two key areas of the birds’ annual cycle. She also aims to examine how nighthawk prey availability varies according to forest management, specifically, the effect of the prescribed fire interval in Florida longleaf forest where the birds breed. 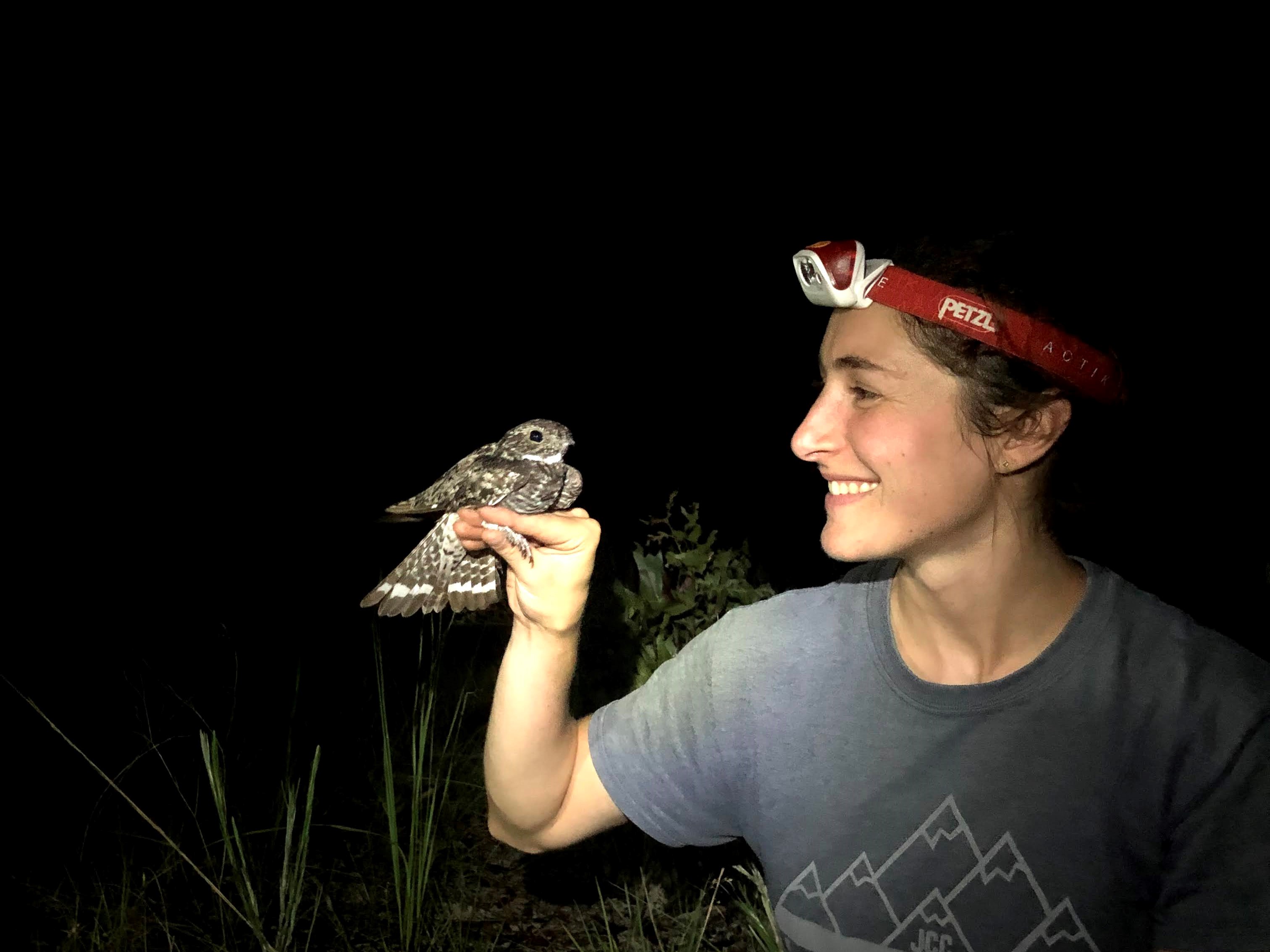 Thesis: Long-term effects of the Deepwater Horizon Oil spill on two terrestrial vertebrate species and the immunogenetics of a hantavirus host 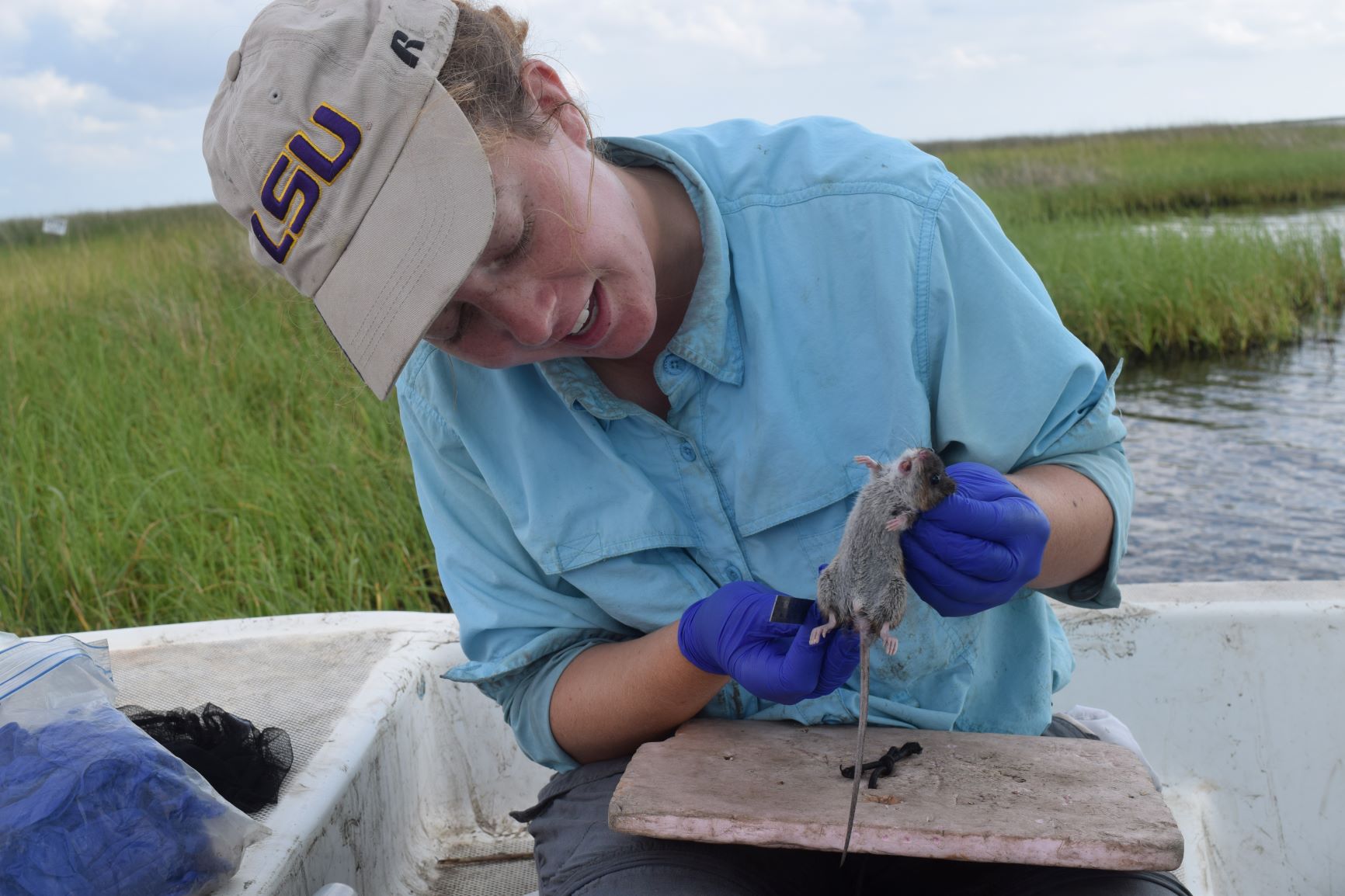 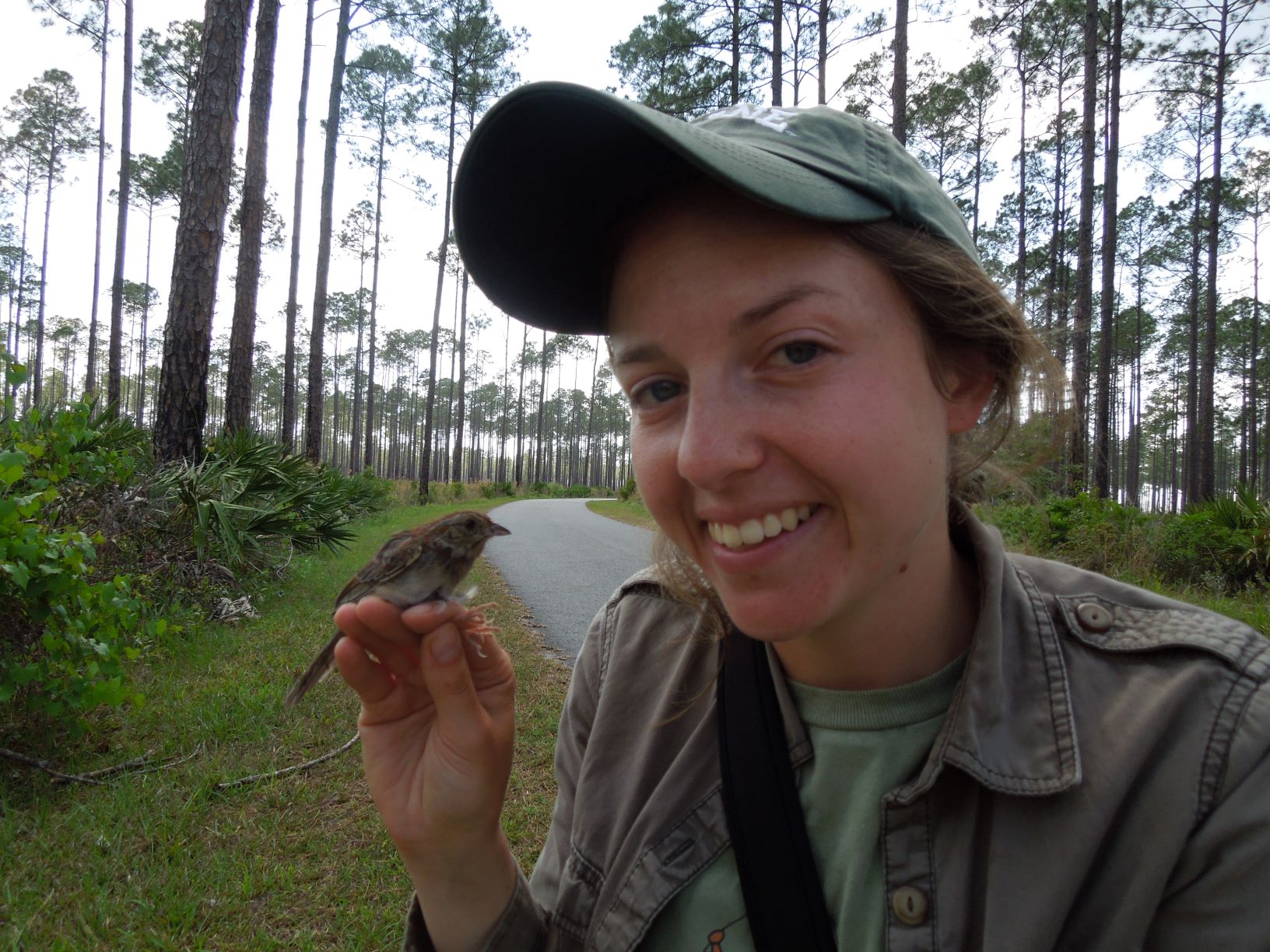 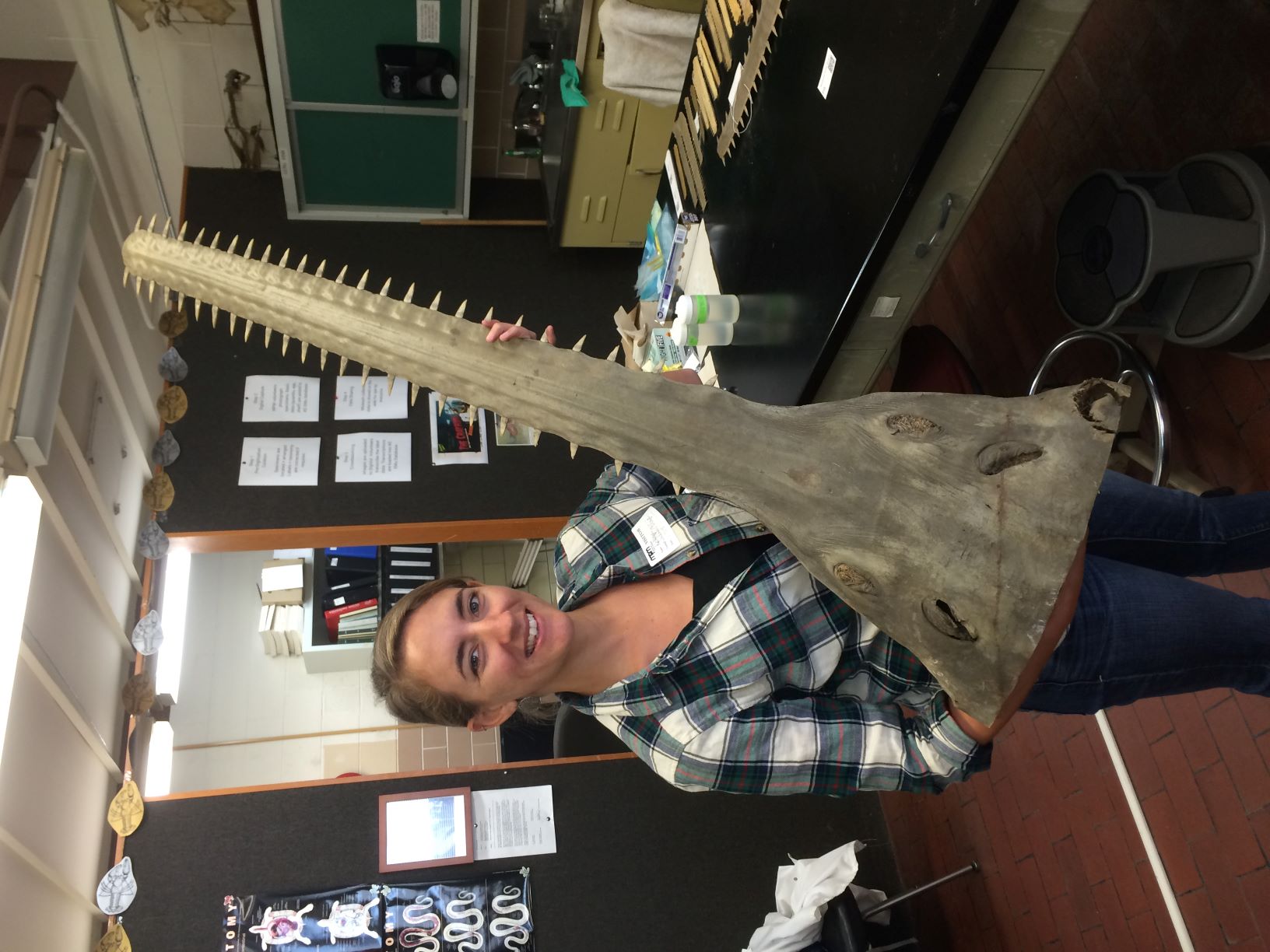 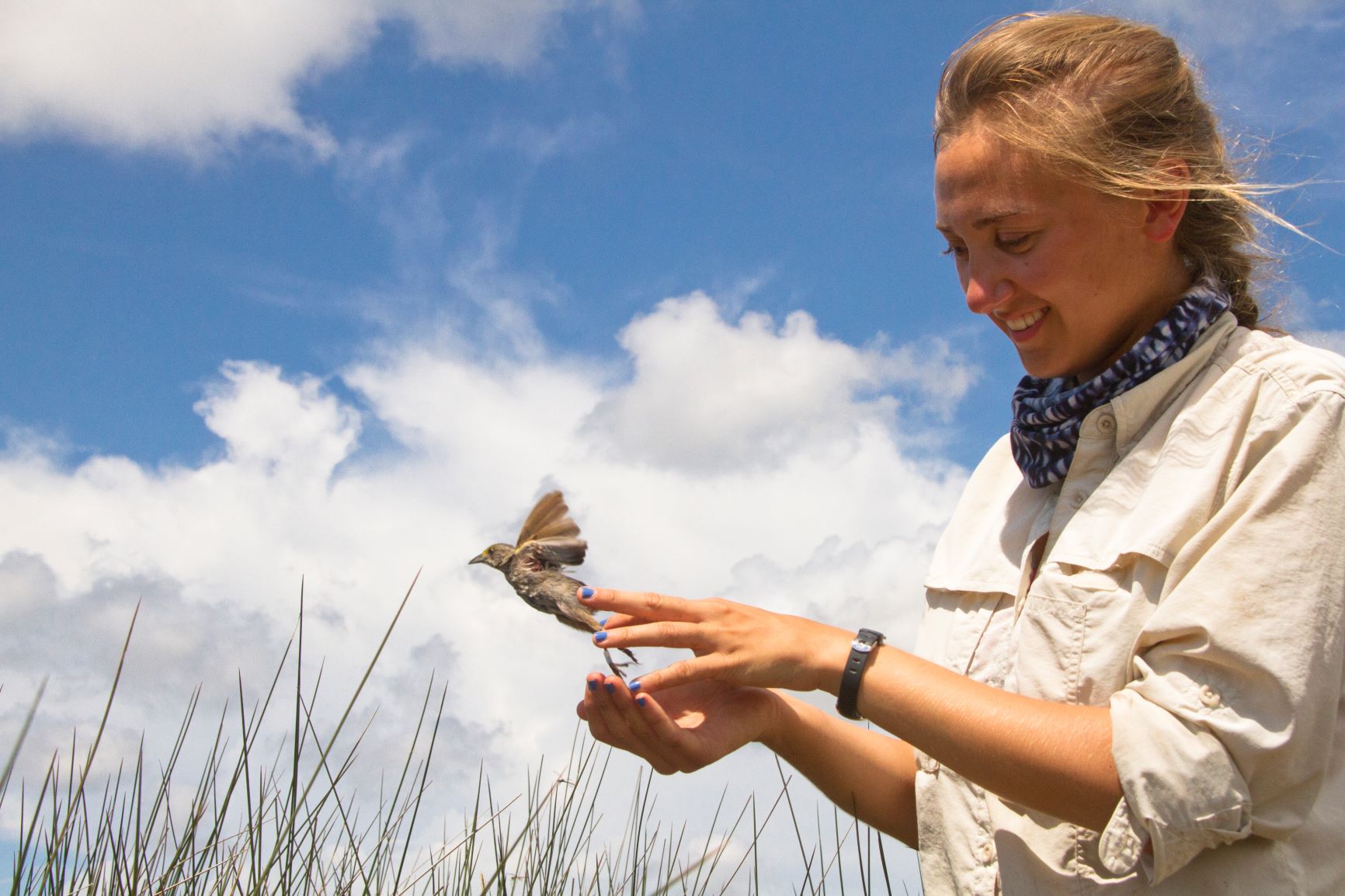 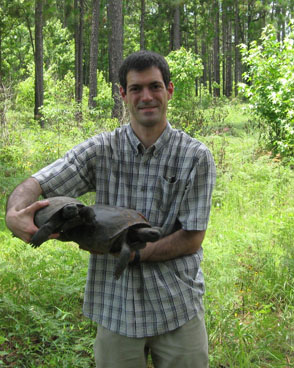 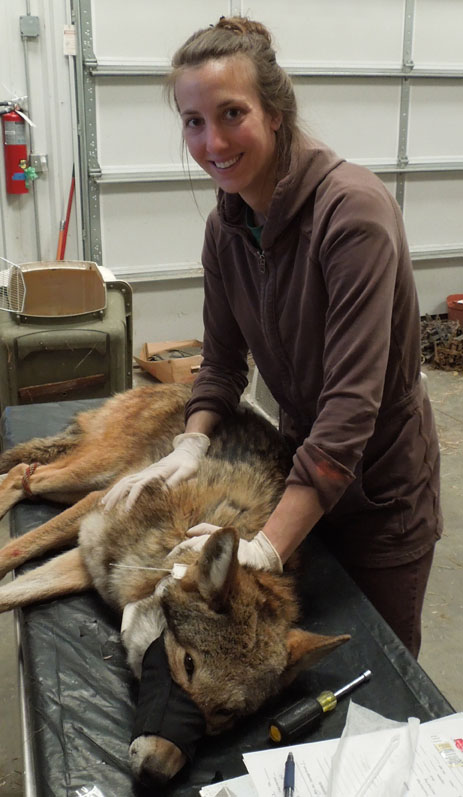 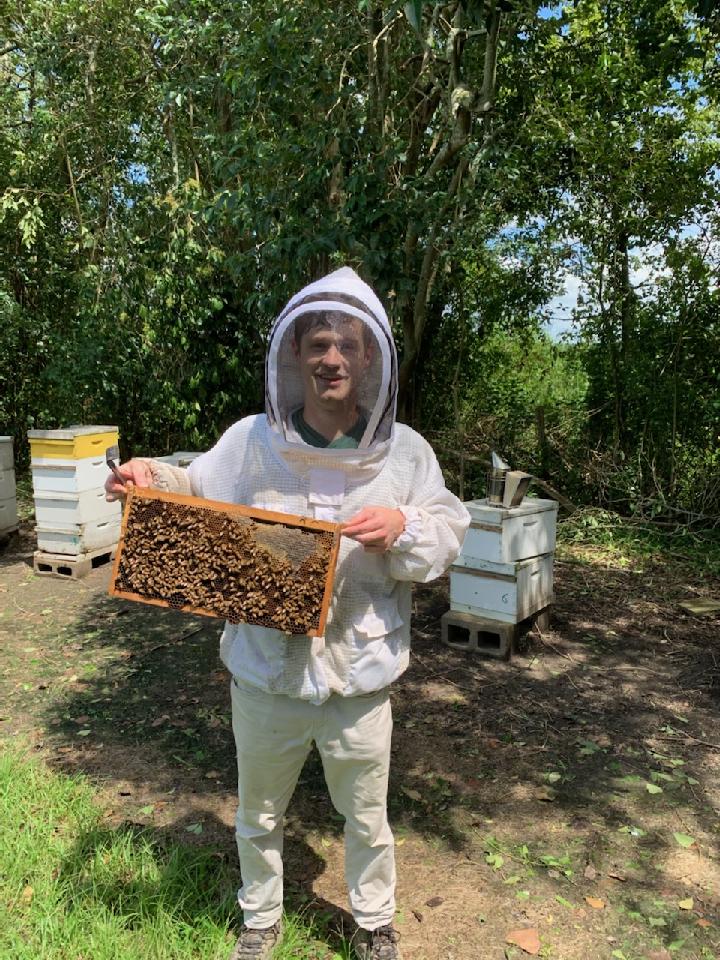 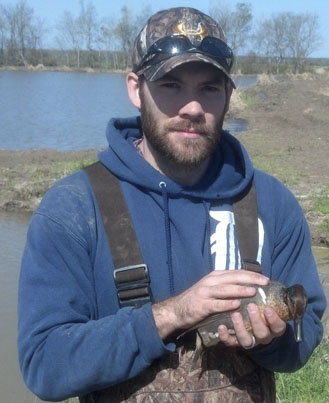 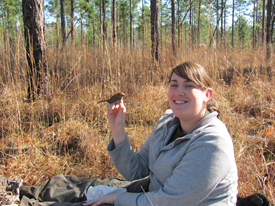 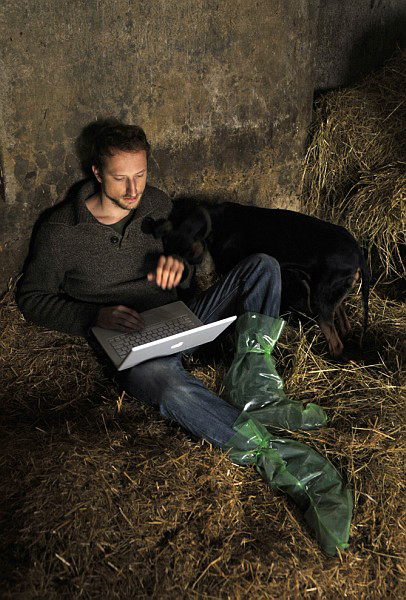 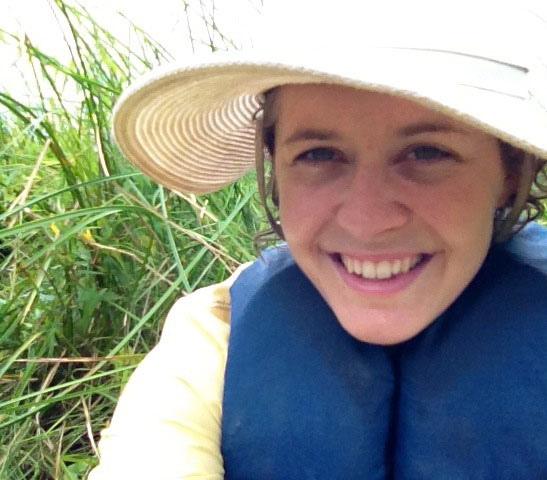 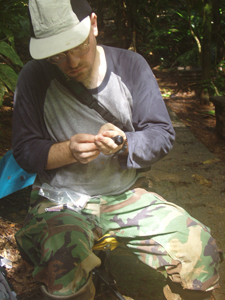