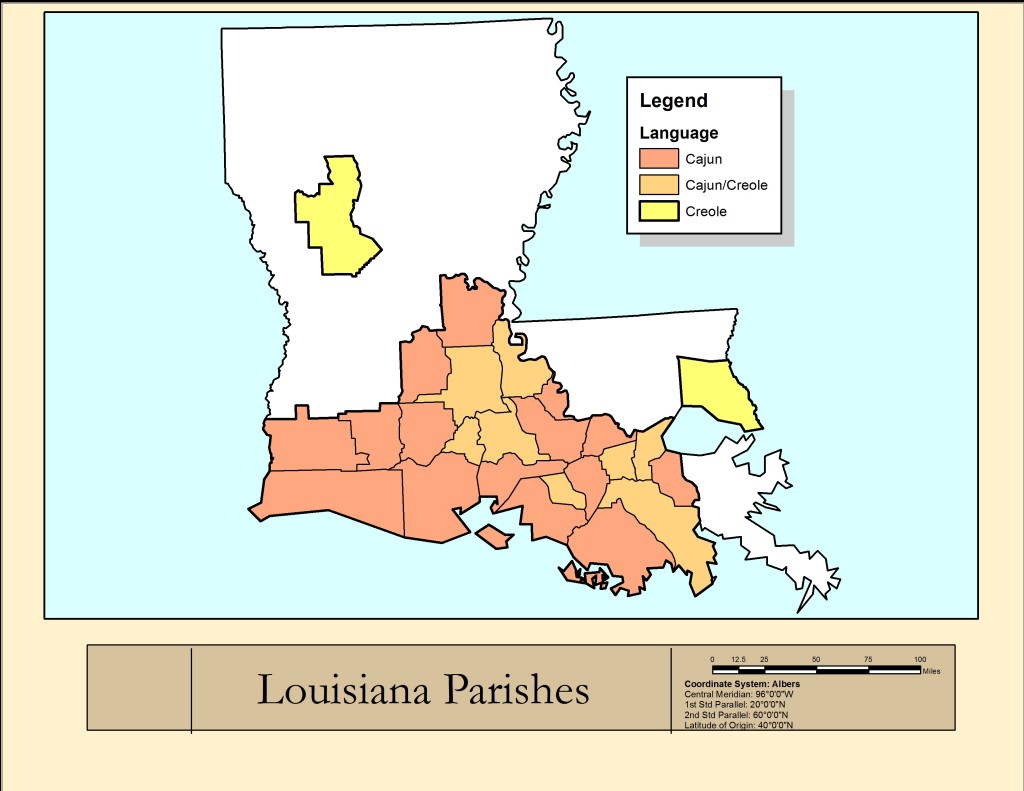 The study of dialect diversity is ideally suited for researchers who live in Louisiana because a wide range of English dialects are spoken in the state. Some of the dialects we study include mainstream varieties of General American English, while others are nonmainstream and include: Southern African American English (both rural and urban varieties), Southern White English (a rural variety), Cajun English, and Creole English.

Our lab houses over 400 language samples that have been audio recorded, transcribed, and stored in an electronic archive. Most come from speakers, aged 3 to 7 years, although we also have samples from young adults and samples from parents and grandparents of LSU students.

We use these samples to learn about different dialects of English and the impact of these dialects on the characterization of childhood language impairment, language testing, and academic achievement. Driving this work is a desire to better understand how childhood language impairment manifests within different dialects. Without this information, early identification and intervention of children who truly need services are compromised.

What is a dialect of English?

One cannot speak a language without speaking a dialect. This is because a dialect is defined as any variant of a language that is spoken by a group of individuals. Dialects can be described in terms of their linguistic structure and their societal identity. At the linguistic level, all dialects of a language have been found to reflect equal degrees of complexity (this has been proven repeatedly in the scientific literature). At the identity level, however, dialects fall on a continuum from standard to nonstandard. Whether a dialect is standard or nonstandard is based on value judgments within society. Within the lab, our research is linguistic in nature. Given this, all dialects are highly valued and examined as complex systems.

How do various Louisiana dialects of English differ?

Our research has shown that Louisiana dialects of English vary greatly at the perceptual level. In other words, listeners can easily detect and label various dialects that are spoken in the state, and listeners can do this after hearing only a few minutes of talking! Perceptual differences occur because dialects differ in their packaging of a host of linguistic features. These include not only features of vocabulary, grammar, and phonology (how sounds are pronounced), but also features related to each dialect's intonation and melodic line (melody).

At the level of grammar, different Louisiana dialects of English share a number of structures. At the level of grammar, our research has shown that a number of the nonstandard dialects of Louisiana, especially Louisiana's many varieties of African American English, are highly similar to other African American English varieties that have been studied elsewhere in the United States. As shown in a number of our studies, when differences between dialects are found they often relate to:

Why study child language disorders in the context of dialect diversity?

Historically, children who speak different dialects of English have been excluded from studies of SLI. Similarly, researchers who study English dialect variation routinely exclude speakers who are not considered typically developing. This has led to two very different types of researchers (psycholinguists & sociolinguists) studying language without talking to each other and without learning from each other's work. In our lab, we combine these two areas of study to learn more about how childhood language impairment (SLI) manifests in different dialects of English. Two findings repeatedly emerge from our studies: