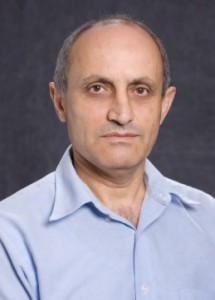 Conventional and "wall-less" pyrolysis/oxidation of hydrocarbons

The EPR LTMI is a technique for the identification of intermediate radicals from chemical/biological red – ox systems.